Your sample has been added to your basket. You can order up to 6 samples free of charge. Once you have completed your selection, simply click on your Basket to complete your order.

The Arthur Wilson Day Centre provides older people and those living with dementia with a safe and happy place every weekday.

It aims to promote independence and wellbeing by offering attendees, many of whom have a diagnosis of dementia, a wide range of organised activities, including darts, bingo and dancing.

The centre is owned and operated by Ben, an independent charity and not for-profit organisation that partners with the automotive industry to provide support for life to those who have been involved in the sector, as well as their families.

Officially opened in 1997 by Princess Alexandra, the centre marked its 20th anniversary in 2017. Knowing the centre needed a fresh new look but was short of funds, Amtico’s CSR committee supplied the flooring free of charge.

Amtico staff have also gone on to raise additional monies to help fund an entertainment budget for day centre attendees.

We knew it was time for the Day Centre to be refreshed, especially the carpets, but we didn’t have the funds to get them replaced. Thanks to Amtico, we now have a smart, new look and have been able to help create a more homely feel. The idea is for us to be able to offer members an engaging environment and one that is supportive of their needs. Now we are 70% of the way towards looking beautiful and that is thanks to the new flooring. And we were all impressed with how easy the flooring was to lay. Thank you! 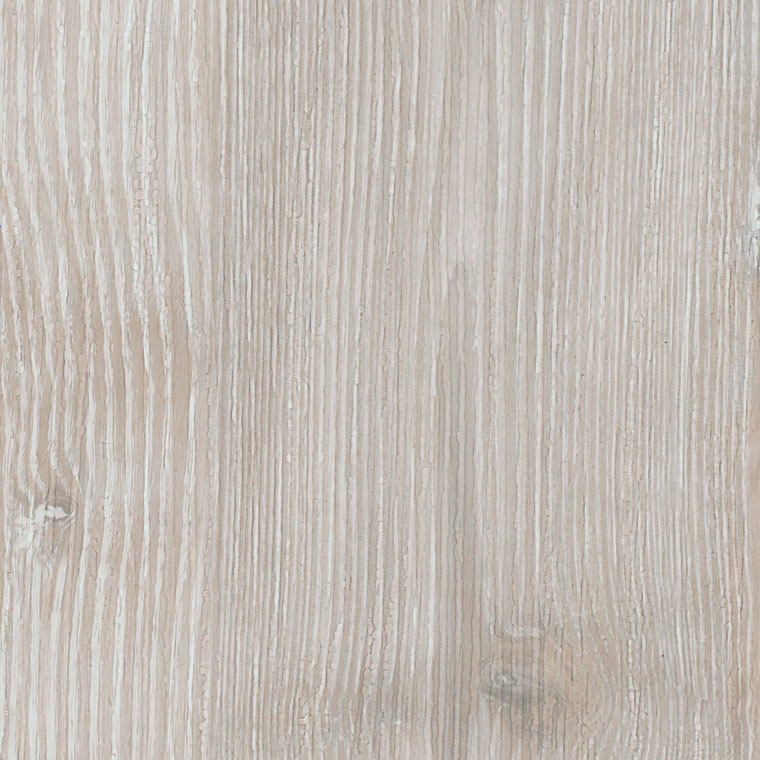