PLEASE NOTE: Following the UK Government’s call for heightened social distancing measures, we have changed how we work; this means that you will still get sample and brochure requests but it may take longer than normal for them to be processed. Your sample has been added to your basket. You can order up to 6 samples free of charge. Once you have completed your selection, simply click on your Basket to complete your order.

The design experts at Black Circle Retail Design undertook the challenge of transforming a local pharmaceutical outlet in Pembroke, Wales.

When pharmacy director Nathan Raymond purchased the Mendus Pharmacy in Pembroke, Wales, which had been operating for over a century, he found a team working in an ill designed space that was in need of refurbishment.

The pharmacy had two entrances, resulting in a corridor effect, with locals using it to walk through from the neighbouring car park to the main street. It also had two separate dispensaries, which was problematic for staff and patients alike.

The design experts at Black Circle Retail Design undertook the challenge of transforming the outlet. Practically, to retain its heavy footfall, both entrances were kept; however, the main street entrance was moved to a more central location and the two dispensing areas were linked. Visually, the design team introduced 'wow factor' features, including a chandelier made from old pharmacy bottles and a beautiful feature area designed from Amtico luxury vinyl tiles.

For the main flooring solution, the designers chose an attractive combination of Sherwood Oak and Royal Oak from Amtico’s Spacia collection, laid in a classic Stripwood pattern. Meanwhile, the interior’s main attraction comes in the form of a bespoke Signature Special feature area, that helpfully zones the main shop floor while offering a playful nod towards the period apothecary décor incorporated throughout the scheme. After completion, the design went on to win the Pharmacy Design Award at the Chemist and Druggist Awards 2019.

“Our brief was to develop an interior which would mix old and contemporary influences to create a scheme that both wowed and surprised. The pharmacy’s existing floor was a wood-effect laminate which was worn, slippery and warping in places due to its age. Amtico was perfect for this site! Amtico Signature was used to create the feature area; the bespoke pattern creates the perfect early 20th century look.” 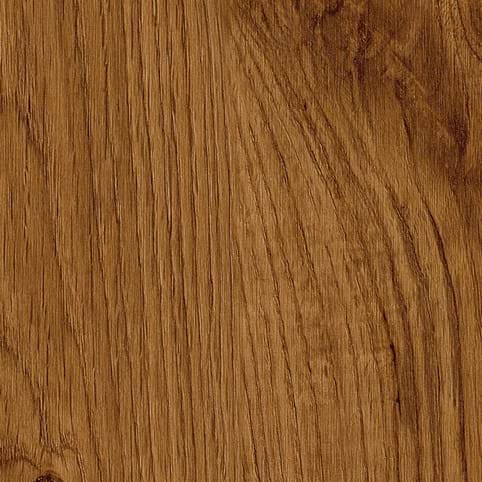 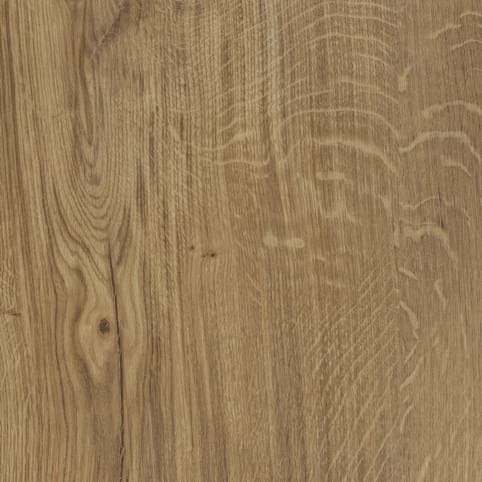 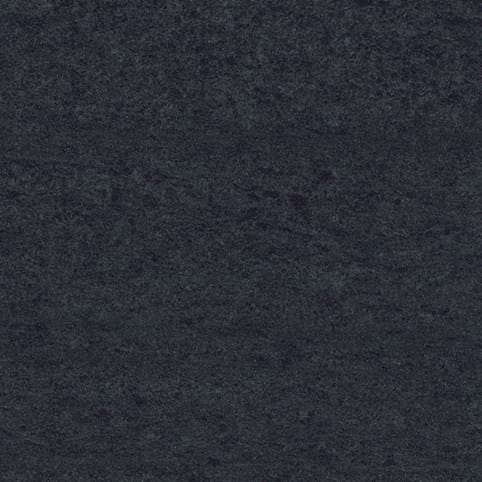 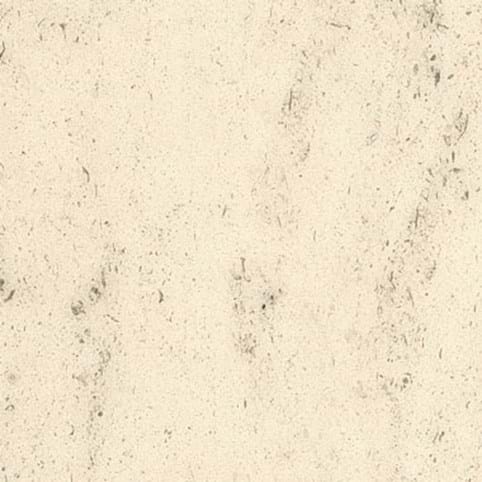 Create your project with Amtico Signature 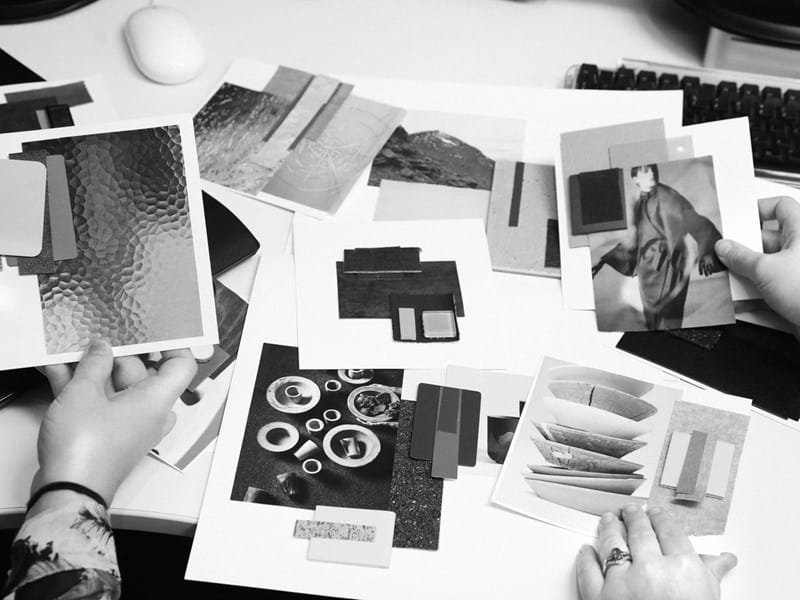